Highlights of the Article

What is Google Algorithm Update?

Google keep changing its search algorithm multiple times a year. For digital marketers, it is very essential to keep themselves updated as per the google latest algorithm updates. Change is constant in the world of SEO, so here we have given a brief overview of some major updates in the history of Google.

Check here all Algorithm with release date, purpose of algorithm and facts:

Google SearchLiaison Confirm that a may 2020 core algorithm update rolling out today.

Google called Bert Update as one of the biggest changes to Google Search. Bert (Bidirectional Encoder Representations from Transformers). models are used by Google for the better understanding of Search queries. As per the google report, both feature snippets and search ranking impacted by this change.

The purpose is to give more emphasis on improving the ranking of local listing in a search based on two factors I.e Location and Distance.   This also affected the search results which shown in google maps. Industry experts described the pigeon update as the largest local algorithms.

How to know if you have been hit by the Hummingbird?

Usually local business owners face a drop down in traffic and also deceases visibility of the website in search engine after getting penalized by google Hummingbird algorithm update.

Rankbrain is a major part of Google’s core algorithm, main purpose is to show the most relevant result to search engine queries through the machine learning. It uses machine learning and AI for determining the best results and this characteristic of Rankbrain makes it different from the other google updates

1. Understanding keywords (search queries).
2. Checking how a user gets satisfied and interact with the result. And after understanding what you are asking, it shows the most accurate results.

Basically, if you are doing these two practices then you will be targeted by Google Penguin Update:

How to know if you have been hit by the Penguin?

If there’s a big drop in your website ranking and traffic during the date related to the Google Penguin Update then it means you`r website has been affected by Penguin Penalty.

If your website has following a number of issues then there are 100% chances that your website is going to hit by Google Panda Update:

How to know if you have been hit by the Panda?

The best way to check if your website was penalized by an automatic penalty is to login to Google analytics and review your Google organic traffic. If you see a drop in traffic during the dates that Google released an algorithmic change, then most probably you were hit and that’s the reason that your traffic dropped.

The easiest way to check if your website has been penalized by the Panda update penalty is mention below:

Abhinav Bhardwaj is a marketer and a passionate writer having more than 30 years of experience in the fields of marketing. He has done many international projects. Dedicating his live in providing the best informative knowledge to the youth by writing and sharing his experiences. 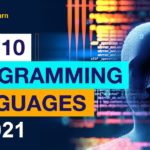 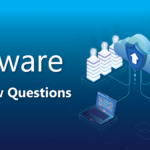 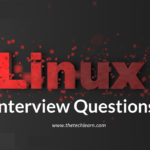 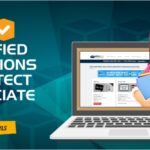 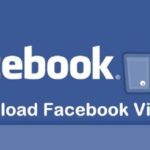