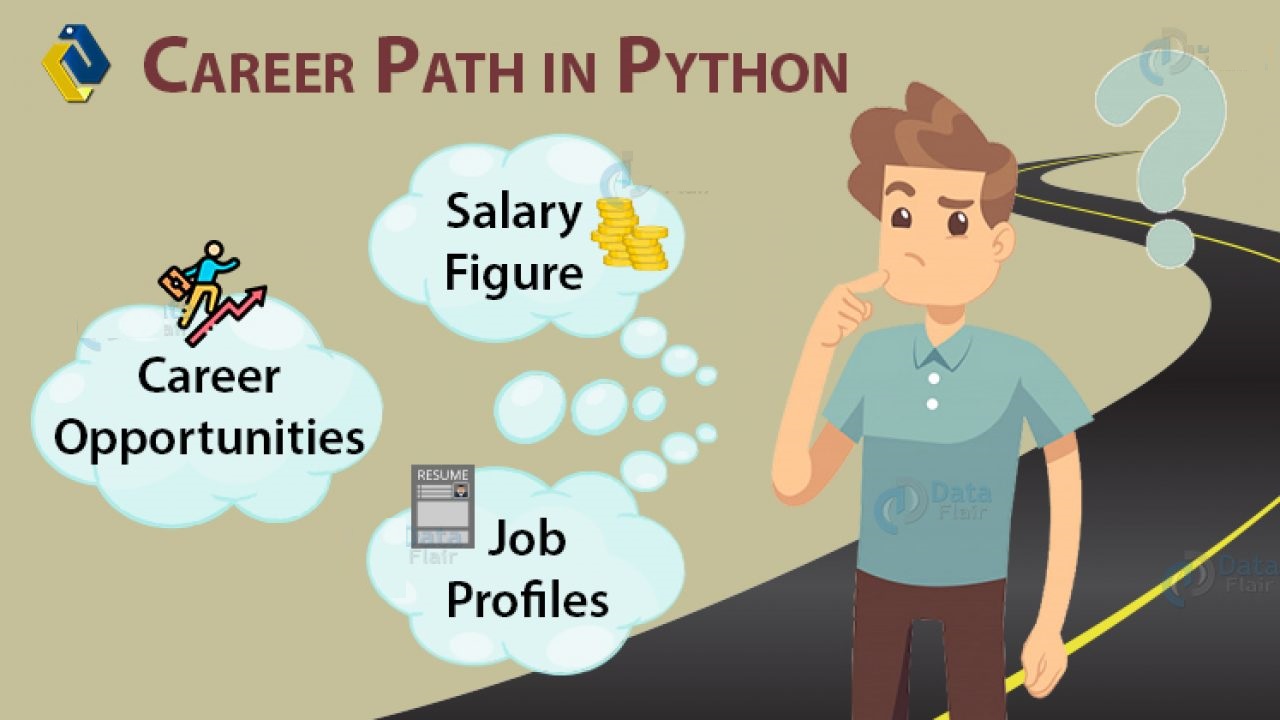 In the field of Rapid application developments, Python has a very big demand. The reason of having this huge popularity is its dynamic typing and binding options. Python is designed in such a way that it is very easy to implement and simple to read. A very high-level programming language which is an open source that means Python is free to use.

Just like Perl or Ruby, we can use Python for developing dynamic web content and web applications. Thus, Python is a scripting language

Python has its applications in numerous domains. It is one of the most versatile programming languages. Python assists the user in focusing on its fundamental functionality. Below mention are some Real-World Python Applications.

Demand is no less for the Python developers and even for the Data Scientists Python is considered as the best language. If you are thinking to build a career in Python then your future will be so bright. In coming days ML and AI has a very good future for the Python with a very good Salary hike.

Which Top 10 Companies are Using Python?

Matplotlib is one of the most famous Python libraries for the data virtualization. Other python popular libraries are mentioned below:

From the above list you can get an idea that how many job profiles are using the Python. Python is gaining more popularity day by day. The main reason is that many significant features are providing by Python which easily catches Programmer’s attentions.

Robert Wagner is an IT expert and a consultant having more than 35 years of experience in Information Technology. He loves to write about the latest skills and jobs in demand to make our generation aware about the top skills and certifications in IT.

Published in Programming language and Python